Artists such as Grandma Moses may come to mind as she began painting in her 70s. However, artists who already established themselves at a young age, had breakthrough productivity later in life. I will explain. 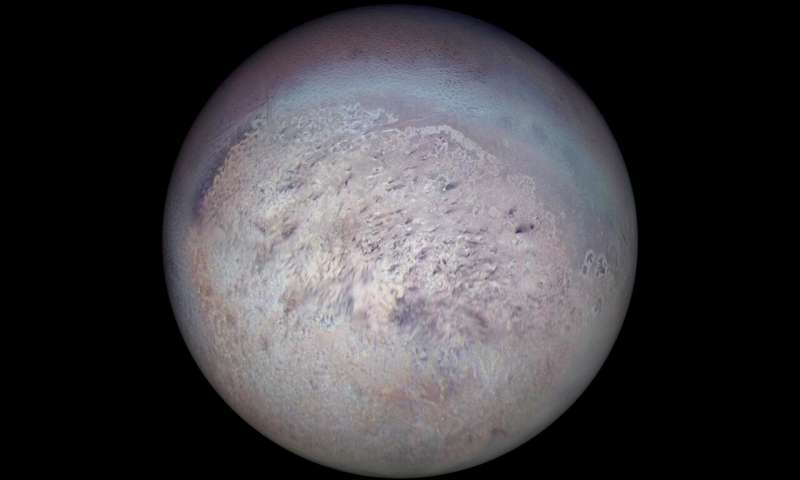 Neptune, named for the Roman sea god, was discovered in 1846. And 17 days later, William Lassell found a moon. Its moon is probably a captured Kuiper Belt object, similar to Pluto, but colder than Pluto. It's a strange object. Nasa is considering a mission to Neptune and Triton to have a look. New dictations! I have recorded 10 short sentences (Level Beginner). Listen and write down what you hear. 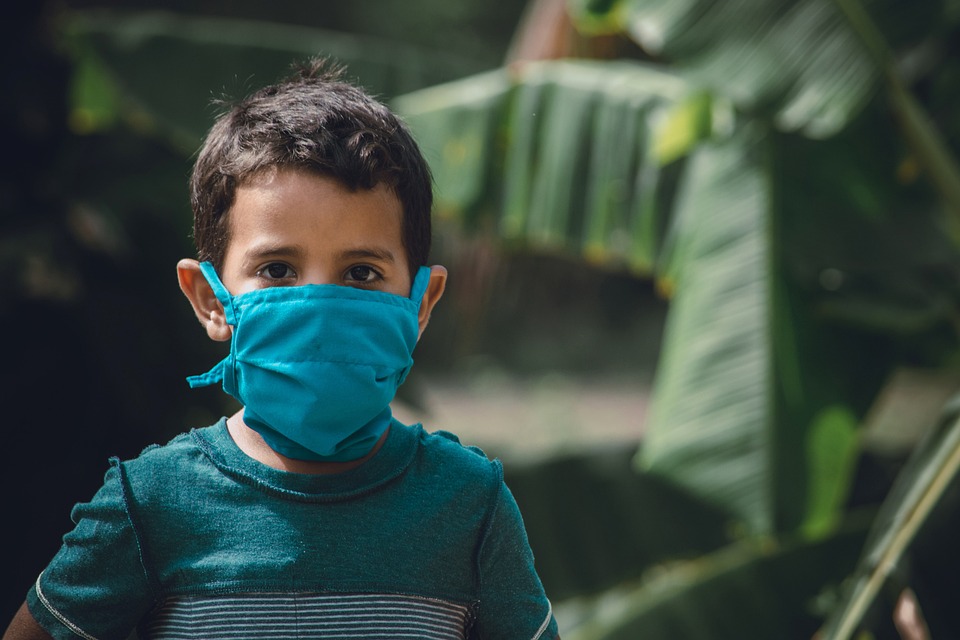 Each day has opportunities for natural reading. Be alert for them! Teach your children to be active readers in their surroundings. It gives them opportunities to interact with their environment. In addition to improving their reading skills, they will also be more connected to their community. 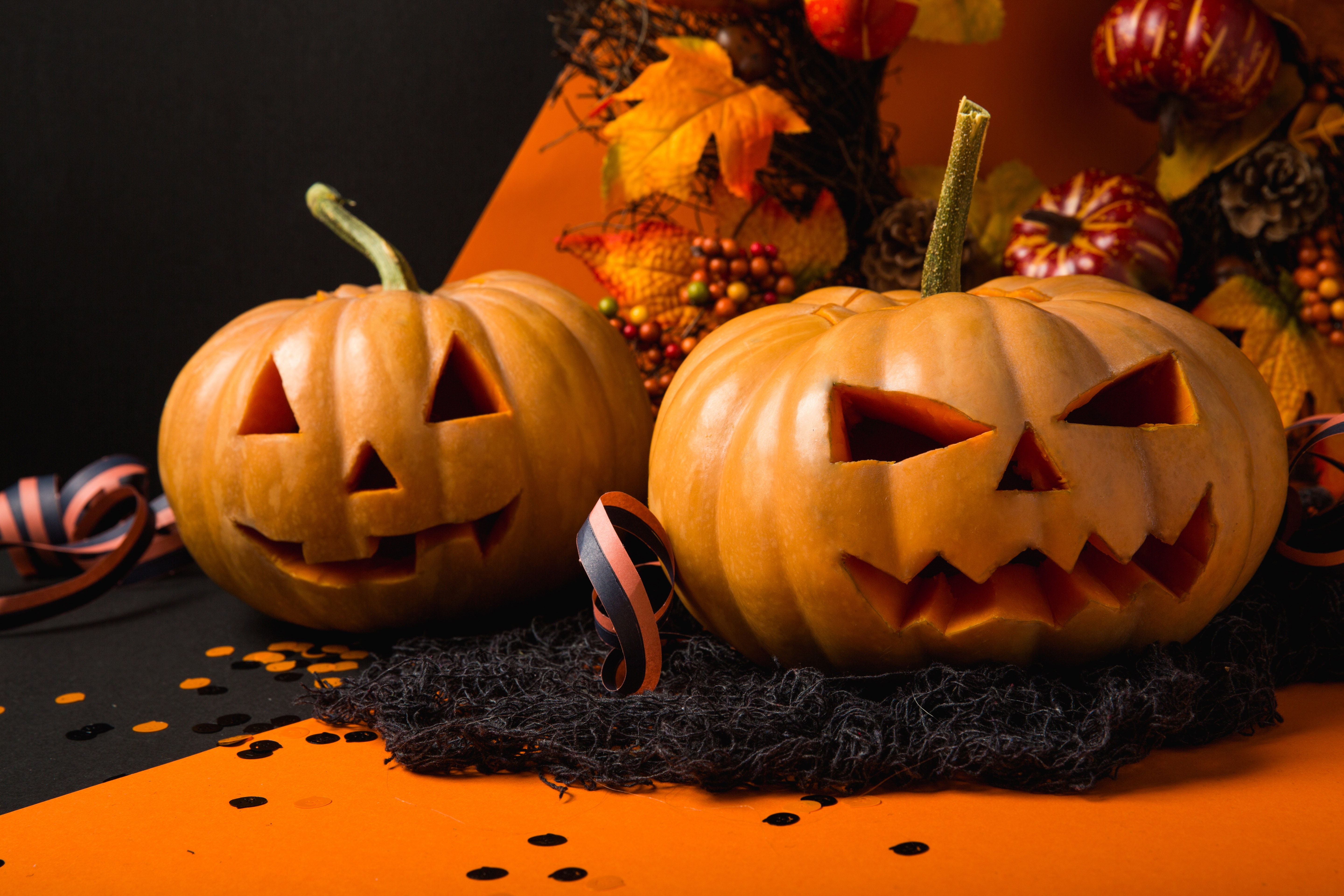 One day in the pumpkin patch the strangest little pumpkin hatched.... Spookley the Square Pumpkin was different. All the other pumpkins teased him, until Spookley proved that being different can save the day!

As an online instructor, you are faced with the challenge of providing education to students who may come from a variety of age groups and cultures. Selecting the best teaching techniques to employ in such an environment demands an understanding of how individuals learn.

Unschooling as a Homeschooling Method

Unschooling has rave reviews by those who choose it as a homeschool method. So, what exactly is unschooling? It is labeled as a natural and real-world learning style by those families who use it. 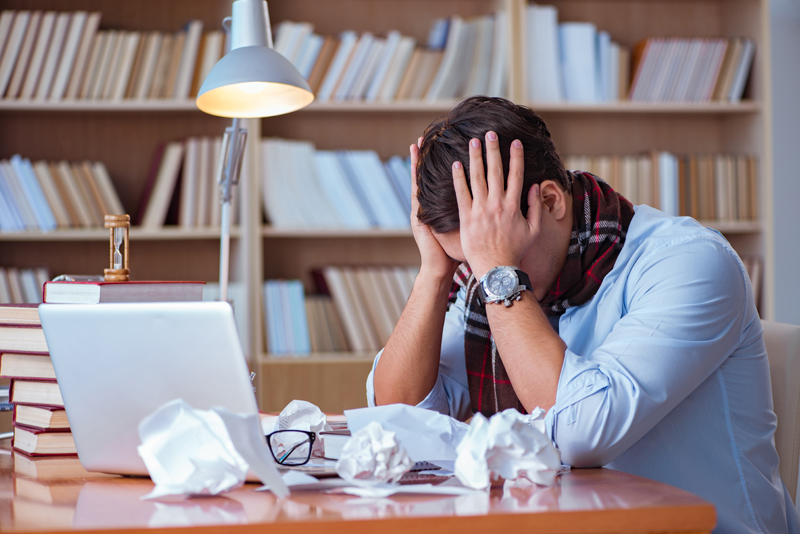 Literacy is a lifelong learning experience. Children with disabilities may have a hard time growing in this area, but it is possible. There are ways to increase the literacy skills in older literacy learners.

2017 Primary theme is now available. Here is a general outline for each month.

Who Visits a Museum?

There are personality types who are more likely to visit museums. There are also people who will NEVER visit a museum. What do you know about these groups? 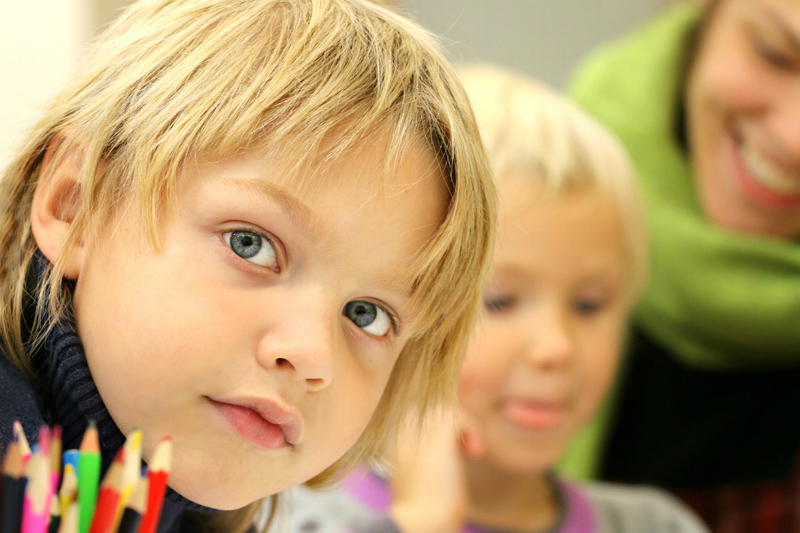 The Importance of Subitizing

Subitizing is being able to automatically identify the quantity of a set of objects without actually counting the objects. This is a very important skill in terms of number sense. 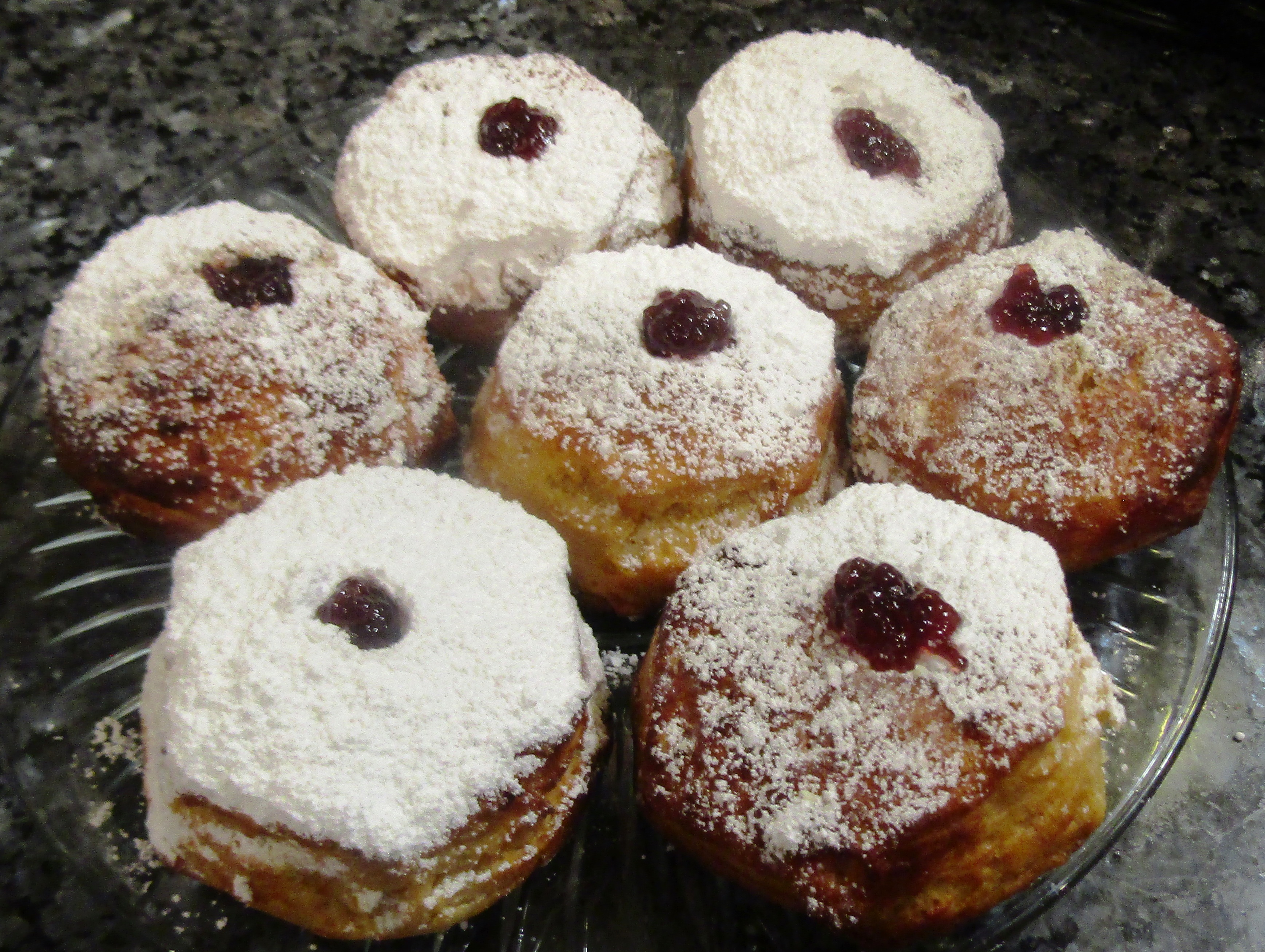 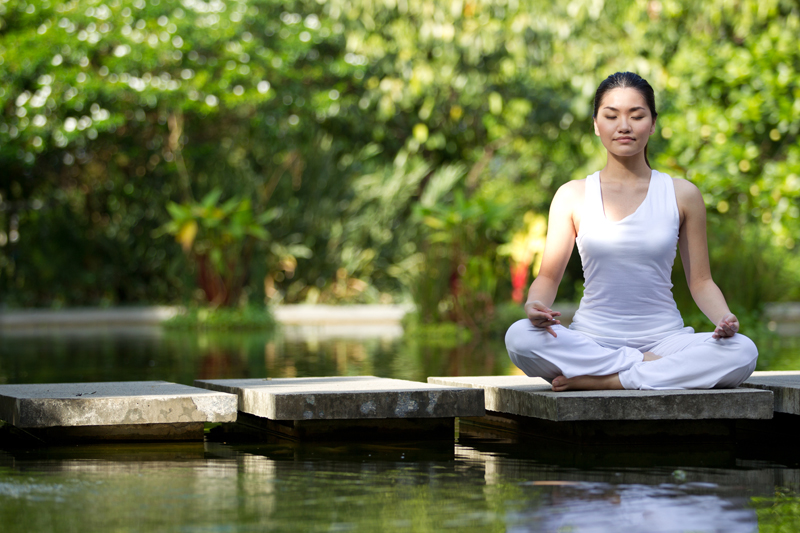 No 1 Block To Meditation 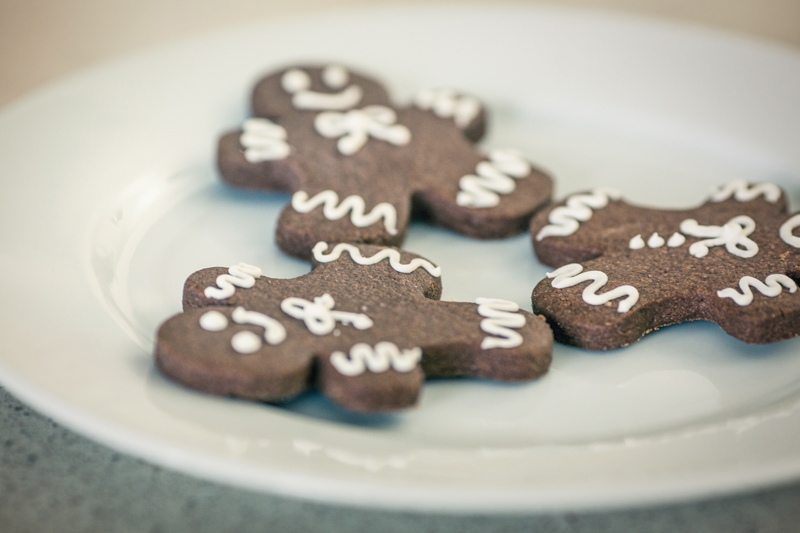